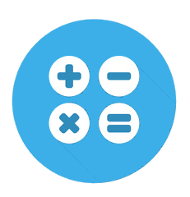 For accountants that deal with publicly owned companies, ensuring your IT infrastructure is SOX-complaint is a must.

The Sarbanes-Oxley Act was adopted as law to ensure that investors have reliable data in which to make their financial decisions. The law was, in large part, a result of the accounting scandals that took place around the turn of the century including within publicly-traded organizations such as Enron, Tyco International, Adelphia, and WorldCom. These scandals costs investors billions of dollars and resulted in a widespread loss in confidence in American securities. To remedy this loss-of-confidence, the United States congress took swift measures in a bipartisan co-sponsored bill that amended the necessary processes that publicly traded companies reported revenue. The bill is named after its co-sponsors, Senator Paul Sarbanes (D-MD) and Representative Michael G. Oxley (R-OH)\ and was signed into law by President George W. Bush on July 30, 2002.

By upgrading fiscal reporting laws, many of which were over 60 years old, the Sarbanes-Oxley Act (as it was known upon ratification) changed the way that accountants were required to go about presenting information to the boards of publicly traded companies, and thus places an emphasis on IT to assist in accomplishing this task. Since the law calls for dynamic reporting requirements to be put in place, including pro-forma figures, stock transactions of corporate officers, and off-balance-sheet transactions, computing was to play a larger role than ever in the execution of proper oversite under the Sarbanes-Oxley Act.

What is SOX Compliance?

SOX Compliance is the observation of the protocols mandated by the Sarbanes-Oxley Act.

The sprawling reform, made it necessary to report all numbers to the Securities Exchange Commission (SEC) in an effort to cut back on corporate scandals that had been defrauding investors. IT was a enacted as a few well known publicly-owned corporations were "cooking their books" in order to retain unjustifiably high stock prices, inflating the worth of their companies. When the fraud was realized, it was too late and billions of investment dollars were lost.

In regards to technology, a SOX-compliant infrastructure is the creation and maintenance of a secure computing system that allows for privacy for secure transfer of financial information directly to accountable parties (i.e. Company officers). The creation of this infrastructure must meet the requirements of a SOX third-party auditor. These auditors are hired at the expense of the organization that requires the audit.

Some of the variables that SOX auditors look for in a compliant IT infrastructure:

It's true that the protection against the misrepresentation of revenue often lays on the shoulder of a company's technology.

The IT professionals at Fuse Networks can clarify network security and the role it plays in regulatory compliance. Our certified technicians can help you prepare for your SOX, HIPAA, or PCI DSS audit.

For more information on Sarbanes-Oxley compliance for accounting firms, call us today at 855-GET-FUSE (438-3873). 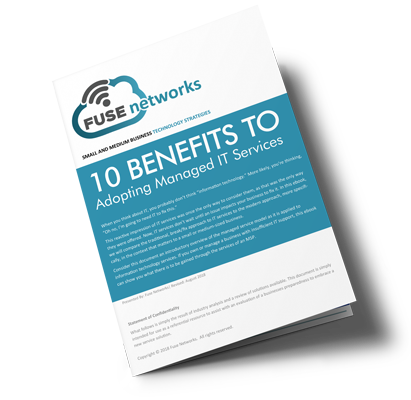 This whitepaper will evaluate the differences between traditional technical support practices and modern managed IT practices and the pros and cons of both in regards to small and medium-sized businesses.